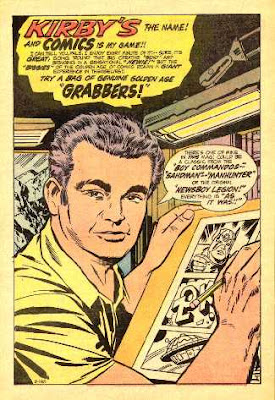 Copyright law has been long a fascination with me. And I spent over nine years selling comic books.

So the news that Jack Kirby’s four children filed notices of copyright termination for 45 Marvel Comics characters fascinated me.

Wait, you ask, who is Jack Kirby (August 28, 1917 – February 6, 1994)? He was only the co-creator of such characters as the Fantastic Four, the X-Men, the Avengers, and the Hulk in the 1960s for Marvel Comics, plus many more before and after that period for a variety of publishers. I even got to interview him once.

The LA Times has details.

This is the same legal maneuver that the Siegel family employed to get back their half of the Superman copyright. Notices were sent to Marvel, Disney, Sony Pictures, 20th Century Fox, Paramount Pictures and Universal Pictures, suggesting that the 45 characters include many already being made into successful movie franchises...

Copyright termination allows creators to apply for copyright reassignment after the term of the original contract runs out. Under copyright law, creators and co-creators can seek to regain copyrights they previously assigned to a company 56 years after first publication and can give notice of their intentions to do so up to 10 years before that.

Kirby’s children would be eligible to claim their father’s share of the copyright of the Fantastic Four in 2017, while the Hulk would come up in 2018 and X-Men in 2019. The copyrights would then run for 39 more years before expiring, after which the characters would enter the public domain under current law.

The Kirby family is starting that process now with hopes of gaining an interest or, perhaps, a settlement. 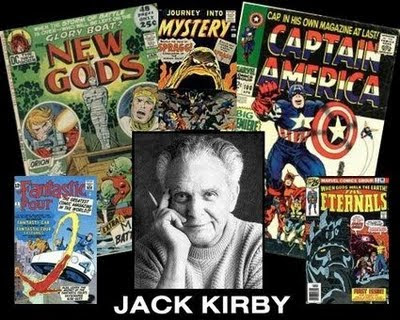 This concept also applies to music. From the BMI website:

20. I assigned my copyright to a publisher under a contract that did not mention the renewal term specifically. Did he get it anyway?

No. It is generally accepted that in order for the original publisher to have acquired the renewal copyright, the grant to him had to specify that the assignment from you included copyright renewals. If it did not, you own the renewal copyright and can assign it to a different publisher. However, this only applies to United States renewal rights. Even if the original assignment was silent on renewals, the first-term publisher will continue to control the work for the rest of the world, because of the single copyright term in effect in most other countries.

21. I signed a songwriter agreement with a publisher some time ago giving him the right to my copyright renewal term, among other things. Since the law would have given me 39 extra years of copyright if I had kept the renewal term, can I get back those 39 years from my publisher?
Yes! If you signed away the renewal term of your copyright before January 1, 1978, the law provides a detailed procedure by which you can retrieve the last 39 years of it, allowing you to make a new deal with the same publisher, assign it to a new publisher or keep it yourself. Be aware that your assignment of the renewal term assigned the full 67 years. The 39 retrievable years must be recaptured specifically as the law requires or the publisher keeps them. Detailed instructions can be found in the Code of Federal Regulations, Section 201.10, which you can access here.
copyright Jack Kirby Marvel Comics work for hire