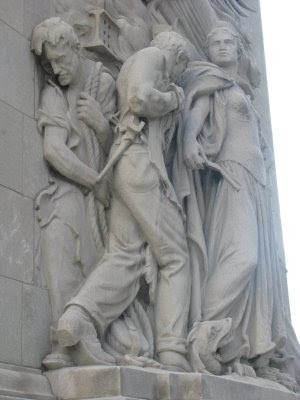 Over the years, I've gone to at least three workshops by Joel Saltzman. My recent trip to Chicago was no different. He did three different presentations there: CHANGING THE WAY WE REACT TO CHANGE, Shaking that ETHICS Brain and Shaking That INNOVATION Brain. I had gone to the first two before, so I went to the innovation session. It's difficult to capture the essence of the talk, but the notion of taking some item and repositioning it for another use - wax paper was microwave safe, even before there were microwaves - at least touches on it.

Check out some of Joel Saltzman's articles on assumption busting, reframing the question, persistence in the midst of mistakes, and the value of bad ideas.

He uses this quote that, modified, is useful for baseball, racquetball, other sports and life in general: "I skate to where the puck is GOING to be, not where it has been." -- Wayne Gretzky. 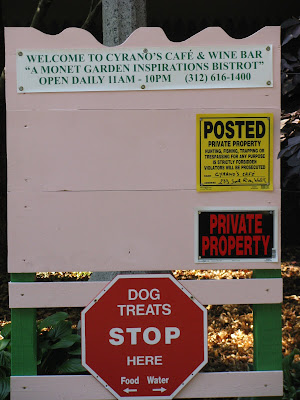