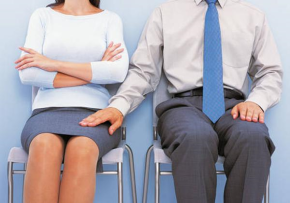 Social media, which too often can be an abyss harboring harassment and hate, has become a place for women to connect to fight sexual harassment and assault.

Their voices are coming from everywhere. And they’re resonating.

A recent survey showed that more than 50 percent of women have experienced some form of sexual harassment in the workplace. High-profile men in media, fashion, food, and politics have been accused of harassment since the [Harvey] Weinstein scandal broke.
sexual harassment women workplace 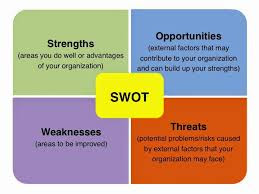 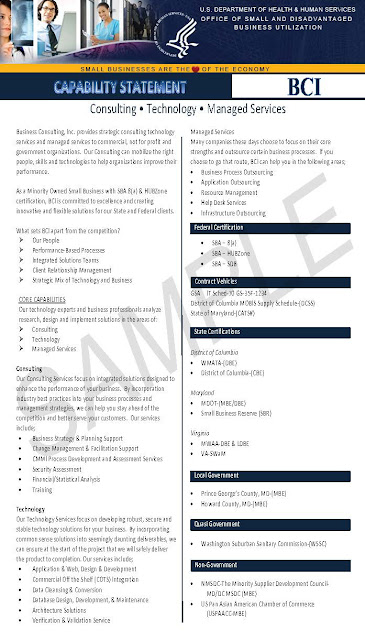