Showing posts from December, 2018
Show all

Mobile Payment Trends to Watch for in 2019 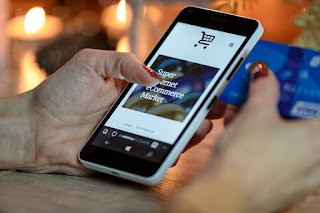 By Rahul Chadha From eMarketer Mobile payments have been thought to be on the cusp of widespread adoption for several years now. But most US consumers have responded to the technology with a noncommittal shrug. Proximity mobile payments—those used at the point of sale—haven’t quite taken off the way that payment platforms hoped they would. On paper, the idea of a consumer whipping out a smartphone, tapping it against a payment terminal and going on their merry way seems like a no-brainer. The reality has been a bit different. There are a handful of solid reasons for the case against dramatic proximity mobile payment growth. But one key way that consumers can become familiar with contactless payments is via public transit. Several major metropolitan areas in the US—including New York City, Chicago and Philadelphia—have either announced plans to install contactless payments at mass transit stations, or have already rolled them out.
Post a Comment
Read more

11 Things to Consider When Connecting to Free WiFi

7 sneaky ways restaurants get you to spend more 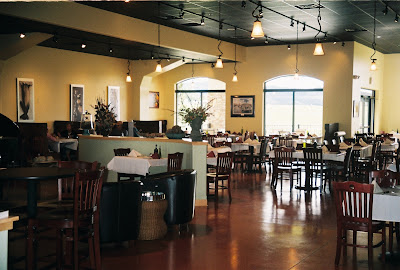 Written by Kendall Little for Bankrate We’ve all been there: You go out to dinner with a set budget, having already decided what to order and set aside the perfect amount for a tip. Then, your bill comes at the end of the night and you’ve somehow spent way beyond your limit. Don’t be too hard on yourself. There’s science behind persuading you to spend more. You can scope out the city’s best happy hour deal, take advantage of online coupons and even save on your first round of drinks at home, but restaurateurs and menu engineers have nearly perfected the psychology of making you spend money during a night out. Here are some common tactics restaurants use to get patrons to fork over more cash.
Post a Comment
Read more

By Samuel S. Finnerty From Piliero Mazza On December 4, 2018, the U.S. Small Business Administration (“SBA”) issued a proposed rule (“Rule”) to implement several provisions of the National Defense Authorization Acts (“NDAA”) of 2016 and 2017 and the Recovery Improvements for Small Entities After Disaster Act of 2015 (“RISE Act”), as well as other clarifying amendments. The Rule will likely garner a lot of attention in the coming weeks, as it proposes a number of sweeping amendments that could have a significant impact on small business government contracting. Indeed, the proposed revisions address key small business issues such as subcontracting plans, the non-manufacturer rule (“NMR”), Information Technology Value Added Reseller (“ITVAR”) procurements, limitations on subcontracting (“LOS”), recertification, size determinations, and the ostensible subcontractor rule. Below, we summarize some of the more notable amendments that will impact small business procurement. Consistent
Post a Comment
Read more 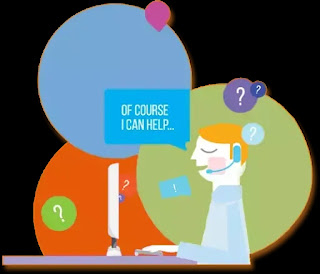 Written by Jamie Lowary  Article from Outpost You’re a founder or co-founder of a startup. You don’t just wear many hats, you wear them all—you’re customer support, IT, marketing, sales, sometimes even the building maintenance guy or gal when the fridge starts smelling funky.  Not only are you pulled in eight different directions, you entered into a competitive market and you’re challenged with finding a way to stand out among the noise. You have limited resources whether it be time, employees, or budget and are feeling unproductive by switching gears all day long.  Providing great customer service and a positive overall customer experience is one competitive advantage that could separate you from the masses. And, guess what? You don’t need a massive budget or unlimited resources to accomplish it.
Post a Comment
Read more 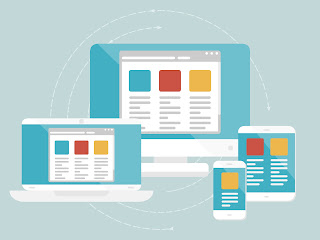 Written by Marco Carbajo  Article from SBA A website is an essential element for running a successful business. A business without a website can potentially lose out on great opportunities since potential customers can’t reach you, find you and learn about you online. Creating a small business website can lead to many different ways to market your business and help it grow much faster than relying on traditional marketing methods alone. If you’re looking for a way to reach more customers, or people to influence, the internet is where your business needs to be.  With over 78% of adult Americans using the Internet and a remarkable 2.2 billion people online worldwide, it’s no surprise that small businesses with websites experience an average of 39% greater revenue per year than those without websites, according to the Small Business Administration.  Not only does having a small business website establish credibility with consumers; it also is the first face of your company tha
Post a Comment
Read more

Is Your Business Prepared for an Emergency?

Article from USA.gov Businesses and their staff face a variety of hazards:  Natural hazards like floods, hurricanes, tornadoes, and earthquakes. Health hazards such as widespread and serious illnesses like the flu.  Human-caused hazards including accidents and acts of violence.  Technology-related hazards like power outages and equipment failure.  There is much that a business leader can do to prepare his or her organization for the most likely hazards.  The Ready Business program helps business leaders make a preparedness plan to get ready for these hazards. The Ready Business Toolkit series includes hazard-specific versions for earthquake, hurricane, inland flooding, power outage, and severe wind/tornado. Toolkits offer business leaders a step-by-step guide to build preparedness within an organization. Each toolkit contains the following sections:  Identify Your Risk  Develop A Plan  Take Action  Be Recognized and Inspire Others
Post a Comment
Read more

7 Benefits of Manufacturing in the United States 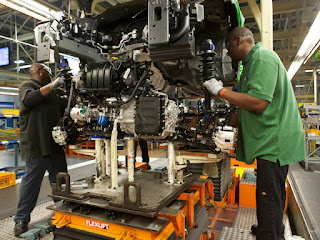 Written by Jill Worth  Article from The Rodon Group When looking for a manufacturer that will provide you with quality, savings, and a quick turnaround, it’s essential to consider the location of your facility. While many companies are moving overseas in search of cheaper production and labor costs, it often pays to keep your company based right here in the United States.  In fact, there are numerous benefits to choosing a manufacturer based in the United States over those found abroad––, especially in the long run. Below, we discuss seven of the main advantages.  Choosing U.S.-based manufacturing means creating jobs here at home for Americans. Many customers value companies that are rooted in their communities and employ their neighbors and friends, and therefore will choose those products over your competitors for that very reason.  By keeping your manufacturing in the United States, you can be sure that you’re supporting the local and national economy and helping Ameri
Post a Comment
Read more

Written by Bob Coleman  Article from Coleman Report SBA has compiled a very good chart summarizing all of its loan programs with updated fees as of October 1. You may download it here.
Post a Comment
Read more

Here are your new income tax brackets for 2019

Written by Darla Mercado  Article from CNBC The IRS has tweaked income tax brackets for the new year, adjusting them for inflation.  Next year’s standard deduction will be $12,200 for singles and $24,400 for married couples who file jointly. Personal exemptions will remain at zero.  There will be no penalty for failure to maintain minimum essential health coverage in 2019. This year, the penalty was $695.
1 comment
Read more 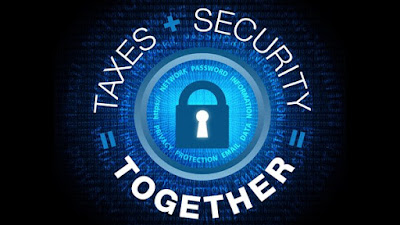 From the Internal Revenue Service : The Internal Revenue Service, state tax agencies and the tax industry will hold a National Tax Security Awareness Week December 3-7, 2018 to encourage individual and business taxpayers to take steps to protect their tax data and identities in advance of the 2019 filing season. The IRS announced steep declines in tax-related identity theft in 2017 following the success of the Security Summit effort. Key indicators of identity theft dropped for the second year in a row in 2017. This includes a 40 percent decline in taxpayers reporting they are victims of identity theft in 2016. Since 2015, the number of tax-related identity theft victims has fallen by almost two-thirds and billions of dollars of taxpayer refunds have been protected. The Don't Take the Bait awareness series is focused on the need for tax professionals to increase their computer security and be cautious of spear phishing scams. Tax professionals must remember that they have a l
Post a Comment
Read more 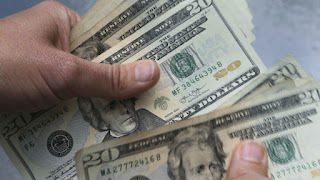 From Bloomberg LP Written by Zeke Faux and Zachary Mider New York’s attorney general has opened an investigation into potential abuses by finance firms that offer quick money to small businesses nationwide, according to a person familiar with the probe. Attorney General Barbara Underwood’s office is looking into whether merchant cash-advance companies engaged in fraud or abused the state court system, said the person, who spoke on the condition of anonymity. Last week the office subpoenaed one of the largest cash-advance companies, Yellowstone Capital LLC, the person said. "It’s reprehensible to defraud, deceive and harass small-business owners through predatory debt-collection practices and the abuse of our court system," Underwood said in a statement to Bloomberg News that didn’t provide details. “If a company is engaging in fraudulent and deceptive conduct, we want to know.”
Post a Comment
Read more 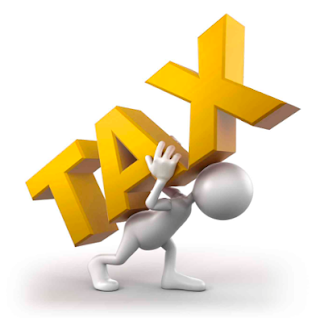