Is Social Media a Waste of Time for Free Traffic? 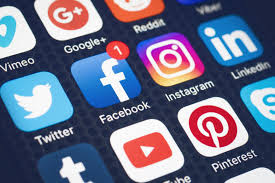 The main premise of the post was that Facebook was reducing its organic reach. In fact, the numbers showed it was trending to zero.

So…. we dived into why using Facebook for organic and free traffic was becoming a waste time and you maybe need to forget it for earned attention.

It was rapidly becoming a pay to play platform.

The big promise that drew me to social media was that you could reach the world without paying the gatekeepers or begging for attention.

They were the media moguls and book publishers to name just two.

So I was disturbed and annoyed by this trend.

So where are we today? We now have new gatekeepers.
social media